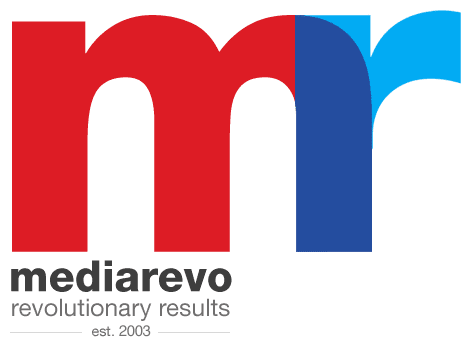 Cupertino, 1980. Steve Jobs is giving an impassioned motivational speech to a small team working on Apple’s Lisa. “It’s social status. It’s social currency,” he says. His voice is deliberate, paced to emphasize the most emotionally-driven words. On the whiteboard behind him it reads “File | Edit | Page Layout | Format.” He asks the team how many typefaces are in Lisa, who in turn respond that it was deemed a less pressing issue. This isn’t the answer Jobs expected.

“Everything… is a pressing issue,” he says, his once-inspirational demeanor quickly escalating into a quiet rage. One of the programmers continues to disagree, arguing that it was a necessary compromise. It’s at this point that Jobs’ temper boils over. He shouts at the top of his lungs, fires the programmer — “Apple’s best,” according to Bill Atkinson — but that doesn’t matter since he clearly lacks the vision or passion. The programmer stands there just half a second too long. The fury escalates further. “NO! I ALREADY FIRED YOU! WHY ARE YOU STILL HERE?”